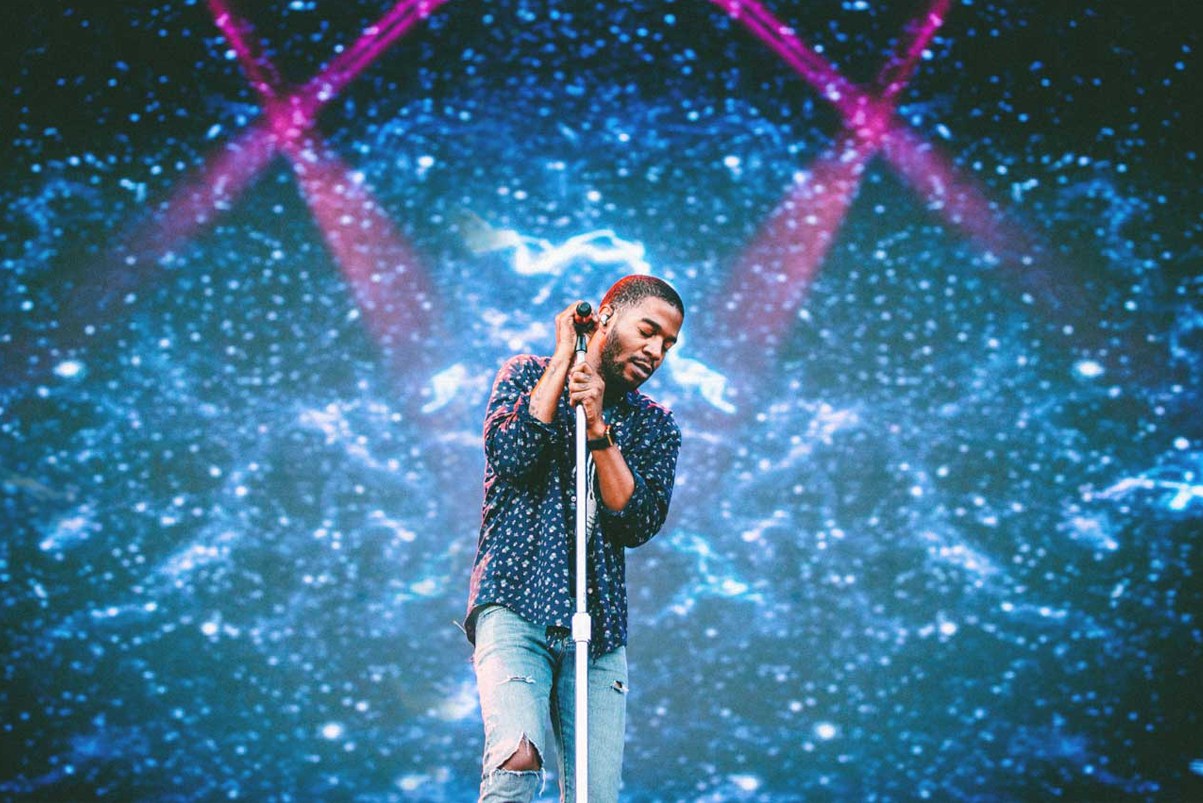 I can proudly say that I know this freestyle by heart. In his early days, Kid Cudi collaborated with 88 Keys to create some memorable songs like “Ho’ Is Short for Honey” (The Death of Adam) and “Wasting My Minutes” (Adam’s Case Files: The Mixtape). After recording “Wasting My Minutes”, 88 Keys played a few of his old beats, Cudi freestyled and created this Youtube gem. Now, 8 years later, Cudi is close to releasing his sixth album, Passion, Pain & Demon Slayin’. His music style has bounced around the alternative genre from alternative hip hop to alternative rock. Let’s hope that this new 18-track album gives us the best of both worlds. “The Frequency” (prod. by Mike Dean and Plain Pat) is most likely a small snippet of what the album has to offer. The album will be released this month as a double disc set and will be available on all streaming platforms.