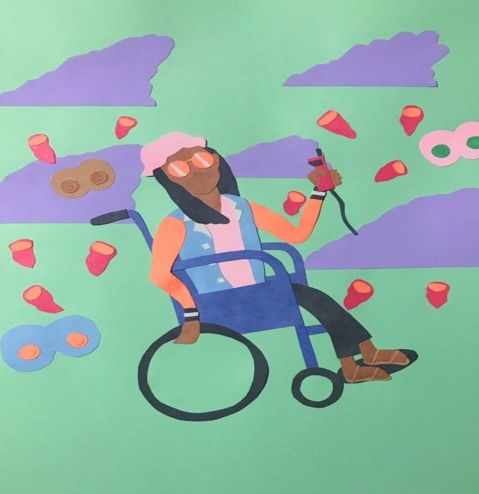 The Gwinett rap group California Car Club is going against the oversaturated trap movement. The 808s and laid back melodies within “Pakistani Danny” are a great contrast from Migos, also from Gwinett. The production and chords are reminiscent of Chuck Inglish’s circa 2008.

He wasn’t lying. The South has been a powerhouse for Hip Hop/Rap and has continued to do so for over a decade. As more indie artists and aspiring musicians distribute their music through the Internet, the south will remain on top. Listen to “Pakistani Danny” below.