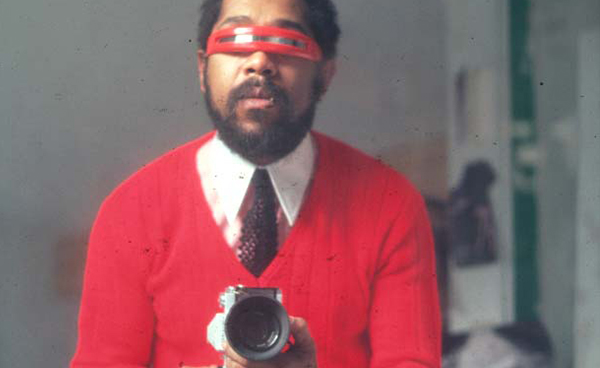 Rest in Peace to the great Barkley L. Hendricks. He was a famous photographer and contemporary painter known for his portrayal of black subjects. He created works that displayed the unknown black experience through vivid colors and ideas. His work has been featured at the Studio Museum in Harlem, The National Gallery of Art, and his hometown at the Philadelphia Museum of Art. Hendricks was born in Philadelphia, Pennsylvania, and lived and worked in New London, Connecticut. He earned both his BFA and MFA from Yale University and was the subject of a traveling exhibition, Barkley L. Hendricks: Birth of the Cool. Hendricks died due to natural causes and is survived by his wife of 34 years. 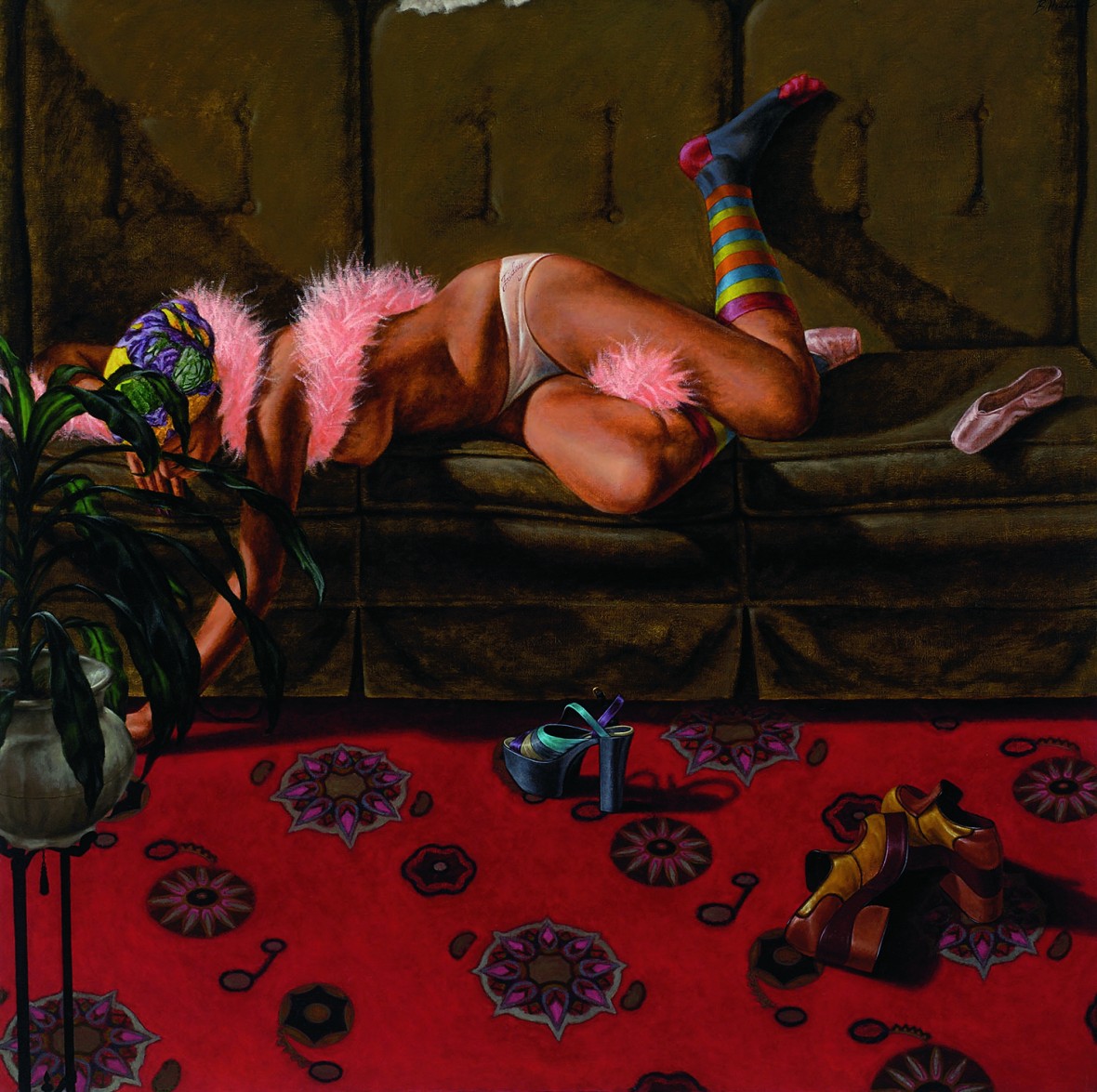 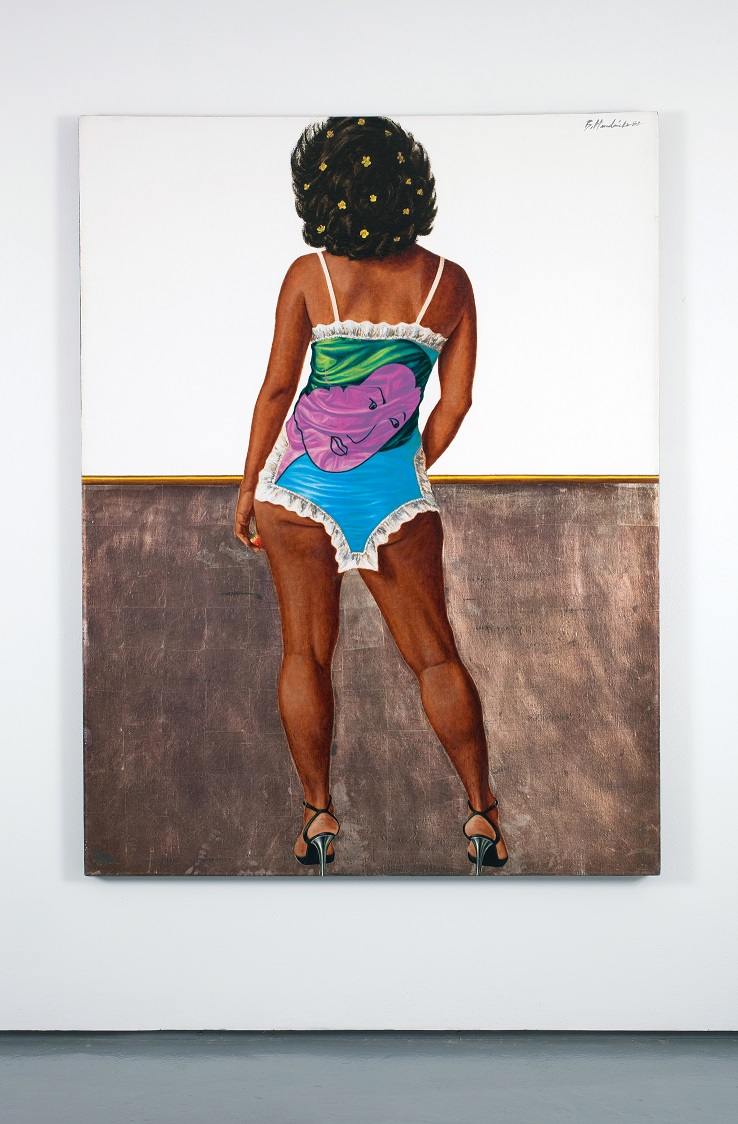 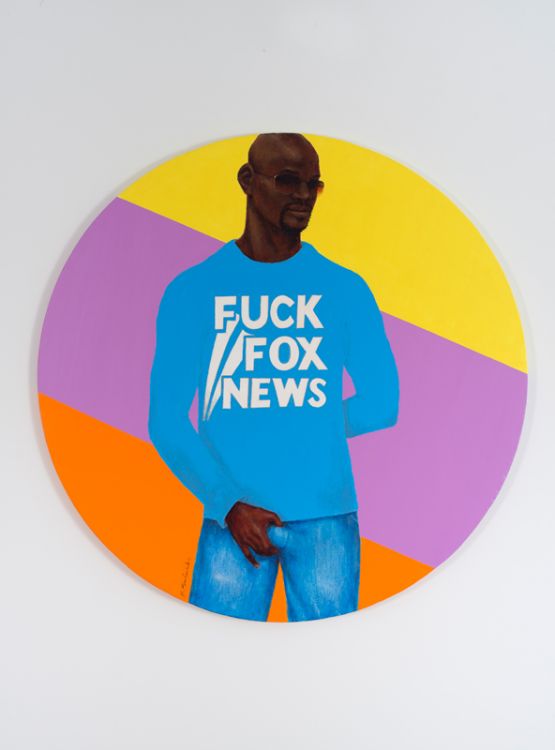 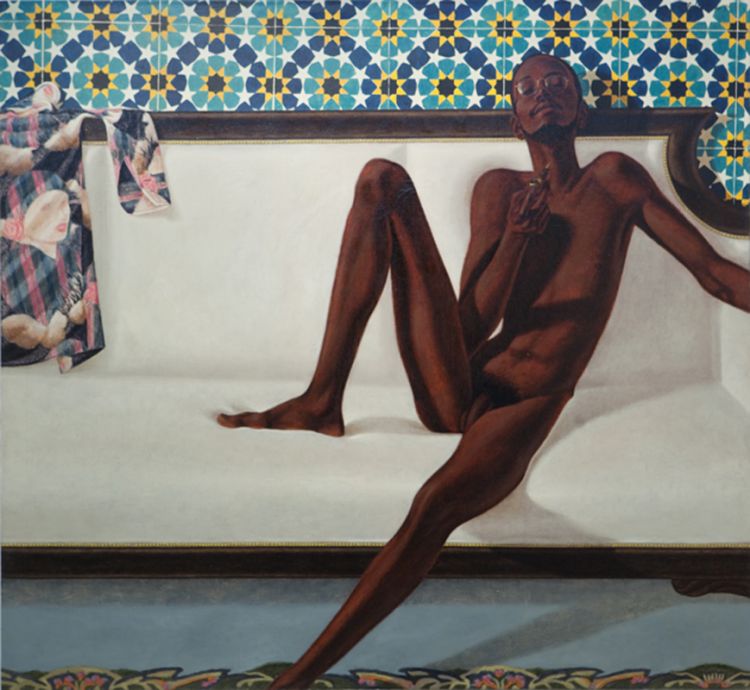 A documentary on the show ‘Barkley L. Hendricks: Birth of the Cool’ at the Nasher Museum of Art at Duke University.