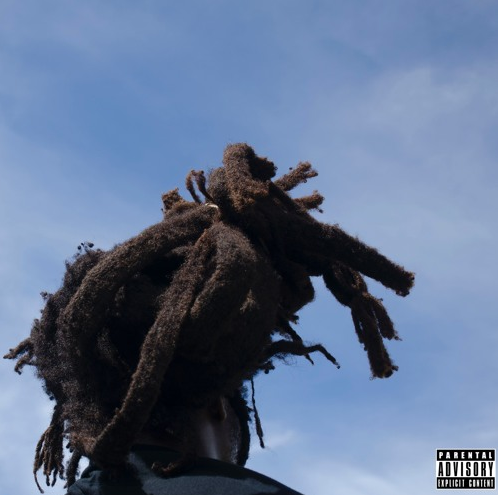 Xleoniduz and L.E.O rap with Miami as their background. Within the video directed by Terence Price, Miami goes beyond Ocean Drive and Collins Avenue. King of Diamonds, Mama Lucy’s All Pro Ribs, and the Pork N’ Beans are highlighted. A different part of Miami is shown through the combination of video and photography.

In response to gun violence in Miami, Terence Price II and Reginald O’Neal team up to make the short film, Summer Before Spring’s End. In Miami-Dade County, an average of 30 children and teenagers are killed by gun violence annually. So far in 2016, 13 have fallen victim.

The film brings awareness to the dark and light of Overtown. The light and happy feeling of Spring’s transition to Summer, juxtaposes the pain caused by gun violence. Price and O’Neal both direct and edit while O’Neal lends his art, poetry, and activities to showcase a tender view of his home.