Art Basel Miami Beach began in 2002. 15 years later, it’s a 2 week-long holiday. Art exhibitions slowly diffused out of the Miami Convention Center to Wynwood, Little Haiti, Liberty City, Overtown, and Hialeah. The South Beach art scene is exclusive. Local creatives made their own platforms outside of SoBe to display what they define as art. Of course, art week comes with a lot of parties but that’s beside the point. If you’re bored or like art as much as I do, read my mini Art Basel Week guide below:

Events are in chronological order END_OF_DOCUMENT_TOKEN_TO_BE_REPLACED 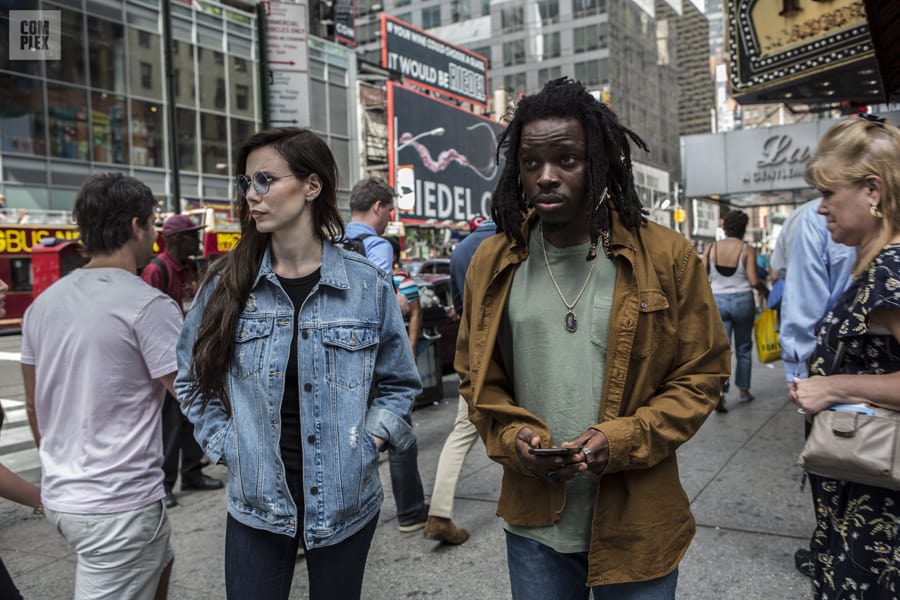 “Time is the gap between ourselves and our desires. Only we can fill the gap. We never know for sure, but know for sure we have to test our luck in the pursuit. And blow away those fires of doubt.” -Twelve’Len

Twelve’len, a Carol City native, and Swedish-born Skott collaborate on “Test Our Luck” for the Meet me in the Gap campaign. The campaign is based on connecting different worlds, styles, and looks. Different sounds and cultures come together and show that they can coexist. “When we meet people who are not like us we will probably find we have more in common that the stuff that keeps us apart”. 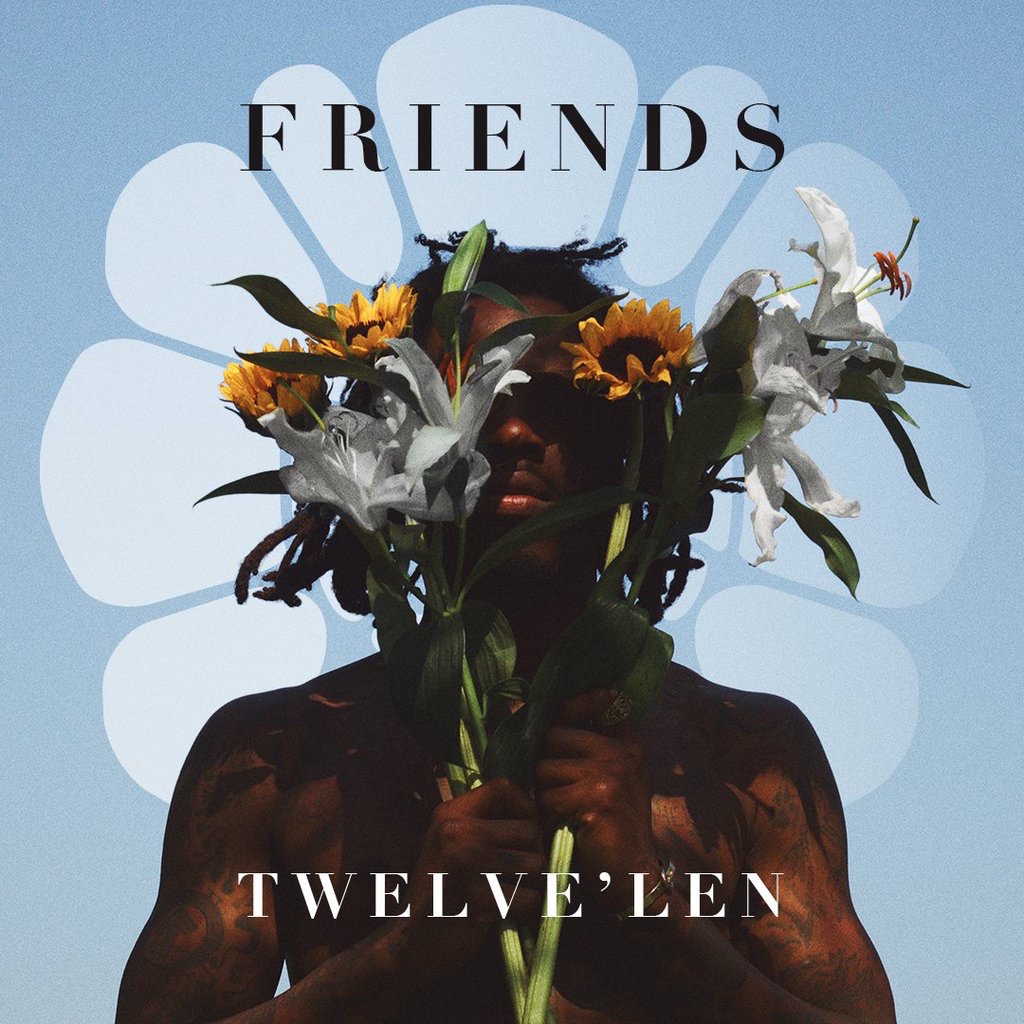 Twelve’len, now a solo act, is straight out of Carol City, FL. He released his debut album Friends a few months ago. Friends is dreamy, bubbly and colorful. The themes of friendship, relationships, and happy melodies make a fun, radiant album. “Carol’s City” is the breakdown of the tenth track “Girl from Nowhere”. It samples “Beam Ahh”, an underground Miami legend by DJ Chipman. It’s been played at BBQs and parties from Opa-Locka to Overtown and came along with Miami dances. The high-pitched voice of DJ Chipman is heard beneath the screwed beat of “Girl from Nowhere”. The sample blends into the new Miami sound. DJ Chipman is a Miami pioneer also responsible for mixing “Peanut Butter Jelly Time” and helping it go viral. “Beam Ahh” samples Eamon’s “On&On” from Eamon’s debut album. Chipman sped the track up and layered his adlibs onto it. Miami’s underground music was famous for speeding up tracks and now it’s sound is changing. Twelve’len is a part of the experimental wave in Miami. With the track “Carol’s City” he’s bringing two worlds together.

Friends is available on  iTunes, Tidal and Spotify

Miami’s own Twelve’len released this video in 2014 and I had to revisit it. The editing and vocals are perfect. Sweet hails from Twelve’len’s 2013 project, Yellow.

The video is Shot by flowercop and the band’s own John Falco. 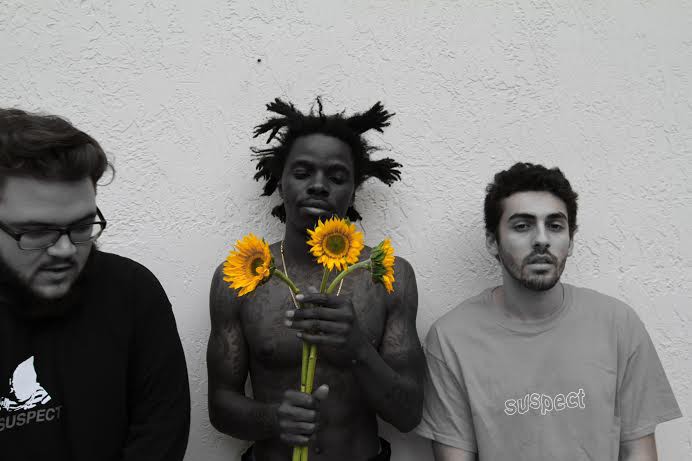 Twelve’len finally released their LP, Pink, featuring songs like You & I and Packing. They’ve mastered meshing many genres while creating their unique alternative sound. “She Went to Seattle” is one of my favorites from the 5-track LP. The harmonies, mood and the drum/guitar sesh at the end make it worthwhile. Stream the LP here. 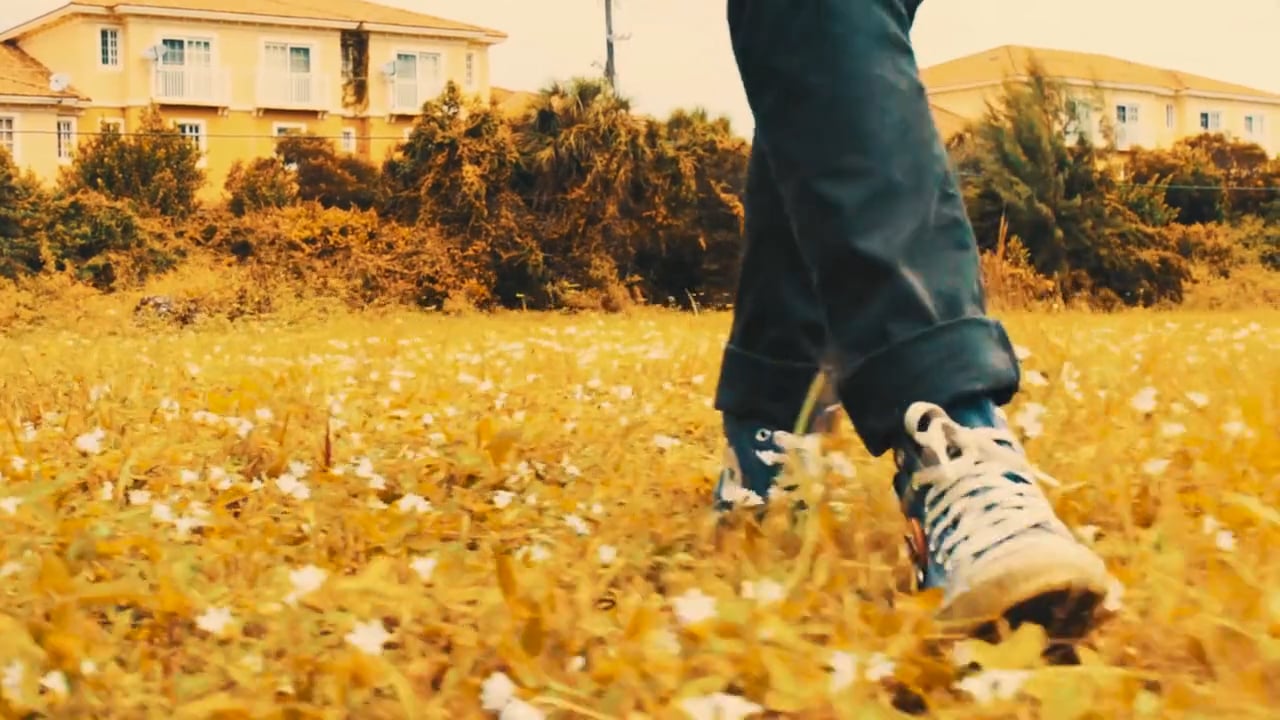 Twelve’len released a video for Packing. The track is most likely from their Pink EP (It’s coming soon) 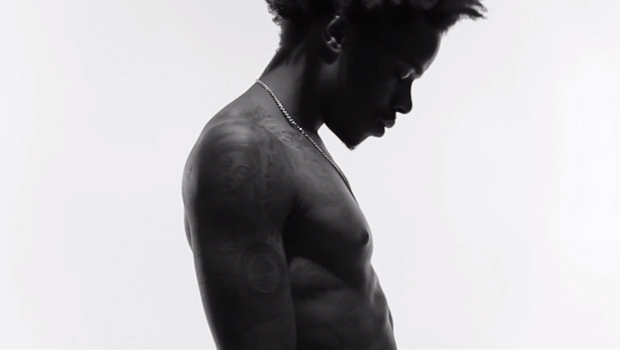 This video is directed by Fxrbes and shot by Paul-Vincent

This song and video is so fun. Listen, look at this and feel happy.